This specialised subject is a new discipline and often necessitates research and experiment prior to implementation on the ground.

Reinstatement involves short-term, temporary storage and replacement of the original vegetation, while restoration is undertaken where there is no surviving vegetation.

Creation of new habitat is increasingly undertaken for compensation or enhancement.

Loss of ecologically important habitat should be avoided whenever possible, but translocation of vegetation or fauna may sometimes be necessary. 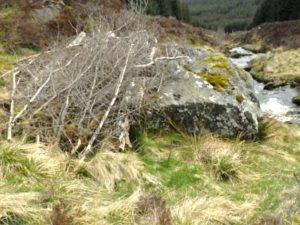 Constructed otter holt in use at Griffin 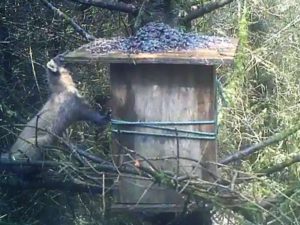 Pine marten box in use at Griffin 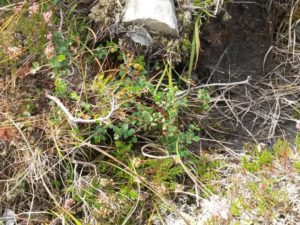 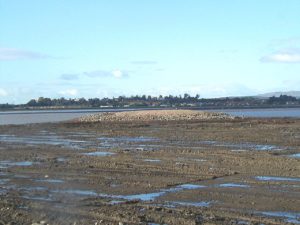