We undertake and manage surveys for a range of animal groups, including:

We can advise on the current legal status of protected species and on mitigation procedures and methods, including disturbance licence preparation.

Recent and current projects include: 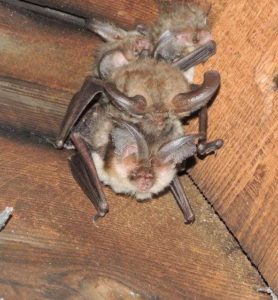 Long-eared bats in a roof space 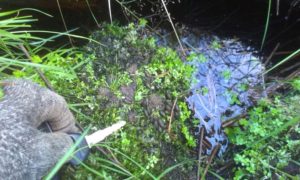 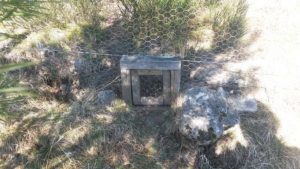